Took my Nikon FM out of its case to soot some film after almost two years. Took some shots walking around my neighborhood of Port Royal in New West, BC. It is really a world of difference to shooting with a digital SLR. I had forgotten that in the two years!

Of course one cannot compete with the 50-plus megapixels resolution and sharpness of a digital image; but what is captured on film is truly amazing in its own right. The images are almost alive and speak to one in a manner digital images could never do! 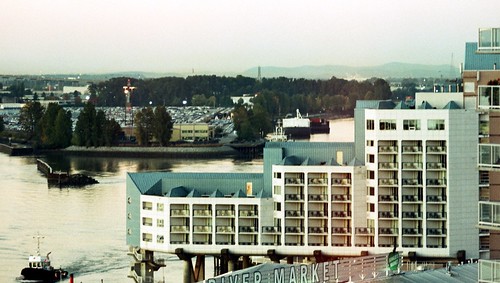 An album by Shaji Zaidi

This entry was posted on Sunday, April 21st, 2019 at 12:55 am and posted in Photography. You can follow any responses to this entry through the RSS 2.0 feed.
« Shots from Telliskivi Creative City
A Day Trip to The Lahore Fort »

This site uses Akismet to reduce spam. Learn how your comment data is processed.